Engage your students with our hospice and palliative care curriculum resources 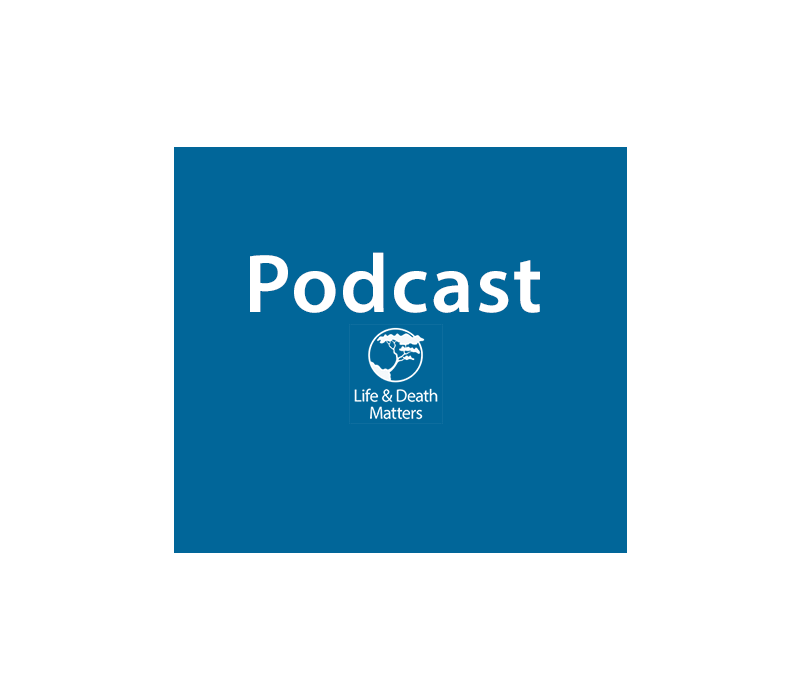 You need to log in to your membership to view this post.
Memberships are available at the Shop

You need to log in to your membership to view this post.
Memberships are available at the Shop 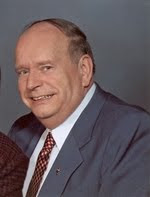 I love to tell stories of people…. how they have inspired me, guided me, shared great moments together…. And if I was to share these memories of Dana three months ago, it would have been as easy as that… but today, after his all too sudden death, it feels difficult to sum up my thoughts in a public forum, and to share something that would have meaning to anyone other than myself and my “Hood College colleagues”.

Parker Palmer in his fabulous book “The Courage to Teach” states “Good teachers possess a capacity for connectedness. They are able to weave a complex web of connections among themselves, their subjects, and their students so that students can learn to weave a world for themselves. The methods used by these weavers vary widely: lectures, Socratic dialogues, …. The connections made by good teachers are held not in their methods but in their hearts…”

In 2004 I traveled to Hood College to check out their Masters in Thanatology program while attending a course at Johns Hopkins University just an hour south. It was obvious from my first meeting with Dana, that Dana was student centered. He was willing to support my unique needs as a student traveling from the other side of the continent.

After addressing the practical concerns of how I could combine on-site, distance, transfer, and independent study… one question remained….

Why was this program not offered at Johns Hopkins or some prestigious college or university?

I learned the answer in the months that followed – 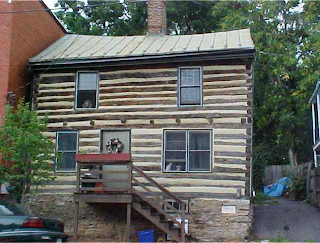 It was a rather fairy tale existence. I studied, ate soft pretzels, walked the streets and park of this historic town, and then more of the same. I always expected girls to come skipping down the steps of the beautiful old brick buildings wearing poodle skirts!

Classes were held in basement rooms that lacked style or charm. And sitting in the uncomfortable old desk/chairs, using outdated equipment, Dana would teach…. and teach he did.

Dana presented theory and told stories. The hours cruised by. He was inspiring, and we were inspired.

He taught about Near Death Experiences . One day in class Dana asked,

“If you could take one thing with you when you die, what would it be?”

After some discussion a student asked Dana what he would take. He replied, “A fork.”

In answer to the question he told us a story from his childhood…. after dinner, his mom would clear the table and say,

“Save your fork, the best is yet to come.”

With love and gratitude for a beloved man,

Dana’s formal obituary can be found at:
http://www.staufferfuneralhome.com/obits/obituary.php?id=36543

Cynthia Mitchell has launched her new website “From Loss to Life” at Fromlosstolife.com

It appears that she will provide counselling for individuals and groups who have experienced a variety of losses, workshops on death education, and funeral/memorial services.

The site offers: a blog, practical suggestions for people who are grieving, and a place for upcoming events.

It is great to see the development of Canadian resources.

All the best to Cynthia!

Any cookies that may not be particularly necessary for the website to function and is used specifically to collect user personal data via analytics, ads, other embedded contents are termed as non-necessary cookies. It is mandatory to procure user consent prior to running these cookies on your website.